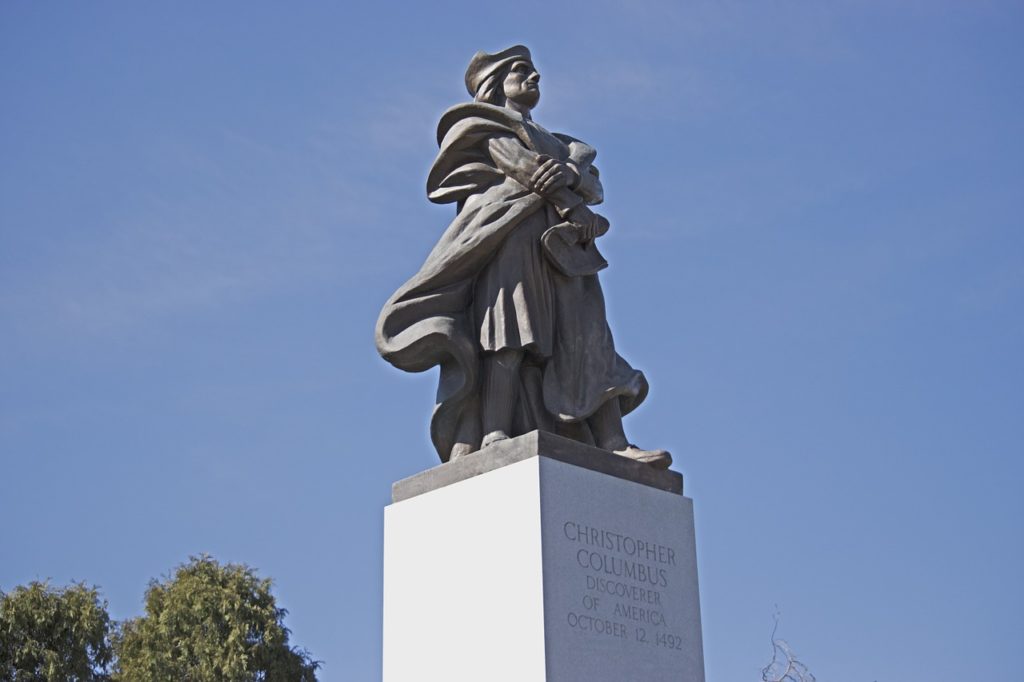 Recently, local officials proclaimed to the rest of the country that any unwanted statues of Christopher Columbus should be delivered to the Town of Oyster Bay, which would proudly display the static symbols of supposed Italian Heritage.

At a press conference, Supervisor Joseph Saladino called on “radical mayors” to send Columbus statues to Massapequa, “home to one of the largest Italian-American populations in the nation,” in order to protect “the legacy of this great Italian explorer, navigator and colonizer,” because “most of us are tired of those trying to rewrite history.”

Myself an Italian-American, I’ve always found it strange that so many other Italians look to Columbus as the standard bearer of Italian pride. Growing up, Columbus Day always meant dinner with my grandparents—one of whom was of Sicilian descent and the other with lineage from Naples. Both were proud of their heritage—so, I understand Italian pride.

What I don’t understand is the notion that acknowledging Columbus’ island-hopping genocide somehow rewrites history. The ravages laid upon the indigenous inhabitants of the Caribbean by Columbus and his cohorts are well-documented, historical fact. What is not well documented by any means is proof of Columbus’ Italian heritage. A few moments of simple research raises many questions about his background and all signs seem to point to him actually being from Spain or Portugal. If you find new facts about history, you are not spitefully rewriting history—you are correcting history and in the process, attempting to enlighten rigid people who often refuse to even acknowledge facts that challenge their preconceived notions.

So why do Italian-Americans cling so tightly to Columbus Day? Perhaps it’s tradition or perhaps it is simply learned behavior from years of family celebrations. Or maybe its deep-seated memories of their own ancestors’ plight as immigrants, when they faced many of the same prejudices experienced by today’s generation of immigrants.

Regardless of why it’s celebrated, it is important for all Italian-Americans to accept that some people don’t want to laud Christopher Columbus or give him a day of his own. It is not because they hate Italians or want to wipe away all vestiges of “white history,” but rather it is because Columbus—who never even stepped foot in North America—represents a mangled, misinterpreted history, learned through songs and rhyming schemes. 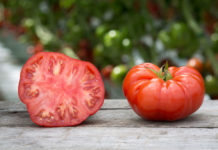 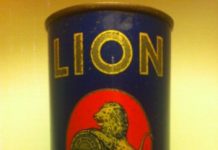