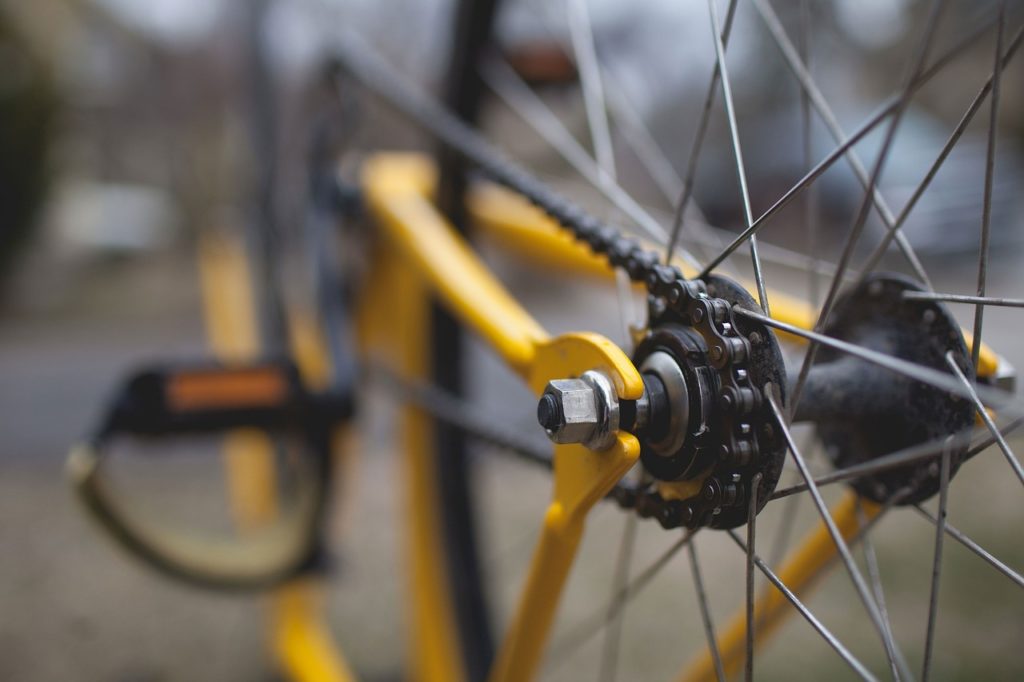 This letter is in response to the editorial titled “Whose Idea Was This?“

I agree that Long Island is a dangerous place to ride a bicycle, but unless you are a cyclist, I think it’s a bit unfair of you to judge people who do. By asking the question, “Do you want to ride along Sunrise Highway…with your soft tissue and bone exposed to the whims of maniacs that speed down those roads on a daily basis?” that is what you are, perhaps inadvertently, doing. Not to mention that you are also judging all people who drive cars, but I agree that most are maniacs, so let’s move on.

Anyway, I ride a bicycle to work every day in the fair weather and while I understand this is a risk, I also understand that riding a bicycle requires skill, good reflexes and the ability to pay 100 percent attention to the road at all times. As a result, I have been commuting by bicycle for almost 10 years without even a “close call.” 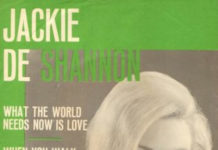