Last week, developers of a proposed massive project at the Coliseum dubbed “the Nassau Hub” unveiled their plans to county officials and residents at a public hearing. The developers, which included Scott Rechler of RXR Realty and Brett Yormark of BSE Global, flaunted visions of a “new suburbia” that would transform the windswept wasteland that is the 60 acres surrounding Nassau Coliseum into a walkable, mixed-use downtown.

The lone speed bump on the way to this project actually coming to fruition is that developers revealed at the meeting that they would seek subsidies from the county to offset any taxes accrued during construction of the residential units included in the proposal. Of course, county officials were irked by the mere mention of such a caveat.

If Nassau County officials were smart, they would accept the subsidies and say, “thank you, sir, may I have another?” It doesn’t take a county historian to understand that the Coliseum area has been in desperate need of a jolt of development for about 30 years. The late (and mostly great) Charles Wang came close a couple of times—first with the astronomical Lighthouse Project and again with a scaled-down version. Both of his proposals were turned away and the county subsequently lost its only professional sports team to Brooklyn. (Yes, the Islanders are coming back, sort of. It’s complicated).

The current proposal has a price tag of $1.5 billion. For everything included in the project—an innovation center, entertainment space, hotels, housing—one and a half billion dollars is a bargain. Take the deal, Nassau. How many more chances is this county going to get to address the ever-present blight that hangs over that area along Hempstead Turnpike? How many more developers will make an effort to forcefully drag Nassau County into the 21st century?

It’s time we see momentum produce something tangible in this county for a change.

Agree? Disagree? We’d love to hear from you! Send a letter to the editor to smosco@antonmediagroup.com. 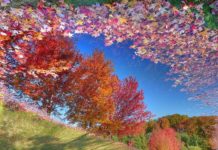 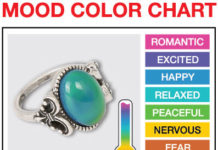 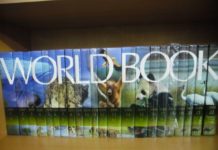