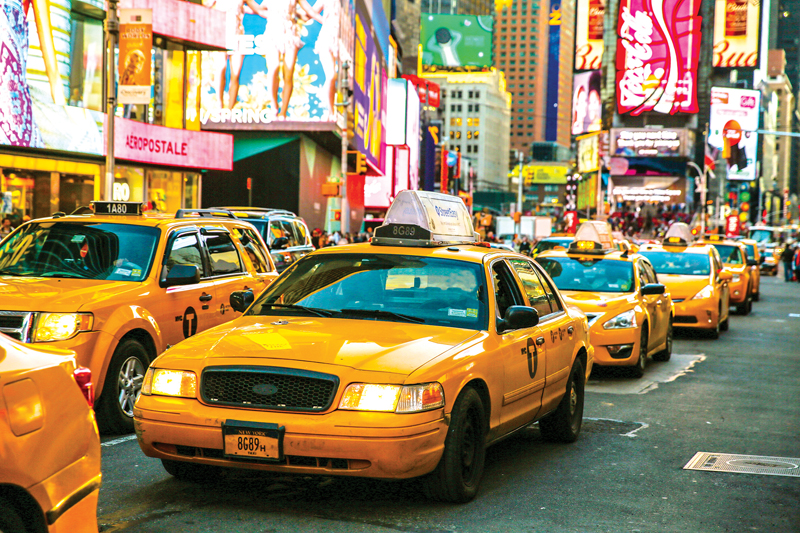 By the time you read this, Governor Andrew Cuomo and all the elected officials he’s strong-armed will have passed a Manhattan-based congestion plan. The idea is that all vehicles driving into that borough’s business district, defined as anywhere south of 60th Street, will be tolled a heretofore unknown amount in order to raise $15 billion annually and (theoretically) repair a subway system that has been disgracefully neglected for decades and is in dire need of repair. Unless elected officials line up and throw their support behind this tax on the working class, Cuomo has threatened to prevent passage of the state budget when the April 1 deadline hits.

Just like Seinfeld was a show about nothing, this congestion plan is long on how much lucre can be gained and short on details starting with how much the actual toll is going to cost. Also, if you come in through an already-tolled byway (say, the Midtown Tunnel), are you getting dinged twice for driving in? And most importantly, where is this money going exactly?

The lack of transparency the MTA operates under is both infuriating and disgraceful. Essentially, taxpayers are being asked to hand them a blank check sans any real details. That is, until after the act gets pushed through. Never mind that we have no guarantees that MTA execs in the top levels of this already-bloated agency won’t be padding their salaries.

While the pro-congestion plan folks point to the fact that only between 2 and 5 percent of New York City residents drive to work (meaning only a small percentage of people will be affected), the part they leave out is that the lion’s share of traffic is caused by for-hire vehicles (Uber, Lyft, etc.). According to a March 2018 report by Schaller Consulting, between 2013 and 2017 the number of taxis and app-based for-hire vehicles in New York City’s central business district increased by 59 percent and doubled in the afternoon rush hour.

Moreover, in 2017, the taxi and ride-for-hire sector added 365 million miles of driving to city roads. The fact is, people who drive into Manhattan do it because they have to, not because they want to. One humble suggestion as a give-back would be to put congestion pricing in line with metered parking hours—7 a.m. to 7 p.m., Monday through Saturday and Sundays are free. It’s a minor concession, but when the MTA is ignoring other money-hemorrhaging situations like fare evasion ($215 million lost in 2018), it is the middle and lower classes that are taking it on the chin in an area of the country that’s already difficult enough to live in on a daily basis. 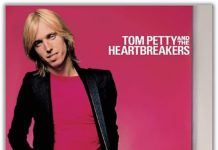 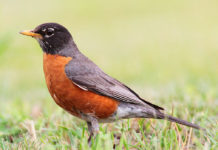 The Robin Who Stole The Blackberries