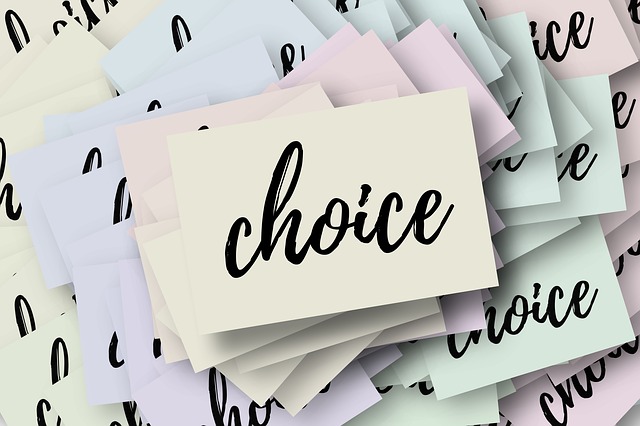 I recently got into a debate with a few friends on social media. The debate concentrated on a woman’s right to choose.

Please understand that my views do not reflect that of this paper. I’m going out on a limb here by stating that I stand behind my beliefs. I believe that a woman has the right to choose whether she wishes to have an abortion. And that choice should not be illegal.

Way back when I was a new nurse at then Mid Island Hospital, I had been assigned a patient who was scheduled for a voluntary abortion. She was frightened out of her skull, especially because she had been shunned by her mother. Her mother was a devout Catholic who believed that the fetus in her daughter’s uterus was worthy of life. Her daughter had been the victim of a date rape and did not wish to have the reminder of that horrific night for the rest of her days. The mother verbally assaulted my patient, who was reduced to a puddle of tears by the time I arrived in the room with the consent. Eager to protect my patient, I removed her mother immediately. As I calmed my patient, I prepared her for what lie ahead, her mother’s words still ringing in my ears. I tried very hard not to be judgmental toward her mother, and I even attempted to explain the necessity of the procedure, which fell on deaf ears. However, as a healthcare professional and a woman, I was furious beyond words.

Abortion is the termination of pregnancy, and it is an approved procedure that’s also known as “induced abortion” or “induced miscarriage.” It is one of the safest procedures in medicine. The World Health Organization recommends safe and legal abortions be available to all women.

Abortion is not a form of birth control because one forgot to take proper precautions. I do not promote abortion for this purpose. However, it’s important to bear in mind that, in the cases of rape and incest, it’s a necessity. A child born to a traumatized victim could become a victim of neglect. Victims of sexual assault and incest should always be given the option of abortion. When a woman’s life is in danger, abortion is vital, lest both the fetus and the mother perish.

In cases of incest, one must put the needs of the impregnated before the needs of the fetus. Most victims of incest are children themselves, and do not have any business raising children. This should go without saying, but there are some who disagree. And we can agree to disagree here. Regardless of the reason, a woman should have the power and control over what happens to her own body, including abortion.

Alabama, which ranks 47th in terms of female representation, has signed an anti-abortion law into effect. Alabama’s Governor Kay Ivey, who signed the ban that makes it a felony for a physician to perform all abortions (except when the mother’s life is in danger), made no exception for cases of rape or incest.

Georgia intends to vote on a ban shortly, and 41 states have tried to pass abortion restrictions this year. Have government officials conveniently forgotten that a woman has the right to choose what happens to her body? State-made decisions for abortion are unconstitutional and a blatant disregard of human rights.

Justice Ruth Bader Ginsburg had something strong to say with regards to abortion: “The decision whether or not to bear a child is central to a woman’s life, her well-being and her dignity. It is a decision she must make for herself. When the government controls that decision for her, she is being treated as less than a full adult human responsible for her own choices.” I cannot agree more. It’s not up to the masses to decide for a woman. It’s her body, it’s her choice. Opponents will disagree with this and intend to fight to preserve the right of the fetus, but the bottom line is that it is not their decision to make.

And that, as my dad always said, is the “end of the story, case closed.”