For the past few years, Sonido Clasico has delighted the Hicksville community with their Latin Band music. The band will return on Sunday, July 14, at St. Stephen’s Church (270 S. Broadway) for an afternoon concert starting at 4 p.m.

A few changes are in store this year:

The band leader, Carlos Castillo, is a native of Puerto Rico and played bass for Tito Puente, Tito Rodriguez, Machito, Joe Cuba, Hector Rivera and just about every name in the Latin music scene. Castillo had a dream of founding a Latin workshop from which he could share his musical experiences with a new generation. In 1999, Castillo fulfilled that dream by forming his Latin big band, Sonido Clasico, and on July 14, he will once again share his music with the Hicksville community. 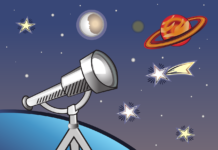 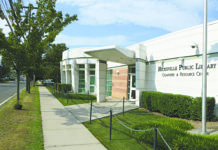 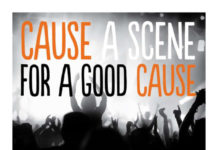 Dining for Good to Benefit the Crohn’s & Colitis Foundation