Like the majority of people in our country, Hicksville resident, Erin Guida, is tired of the status quo and is looking for a change in our country’s political landscape. That is why earlier this year she decided to run for a seat on the Oyster Bay Town Board.

The town board comprises the Town Supervisor and six council members. This year, there are three seats up for election, including the town supervisor position, receiver of taxes and the town clerk. Guida is running for a councilmember spot.

“I have never been involved with politics before, but as a PTA mom and community advocate, I am pretty in-tune with what’s going on in our political landscape,” said Guida.
She said that she recently started attending community meetings, including meetings on the Hicksville Downtown Revitalization Initiative, the Seritage Development project and the E-Commerce Warehouse project on Duffy Avenue.

“Attending those meetings kind of piqued my interest in the political process and spurred me to get involved with the political machine,” said Guida.

Guida stated that she is running as an unaffiliated party, but her name will be on the Democratic party line. She is running on the first bi-partisan ticket in the Town of Oyster Bay. 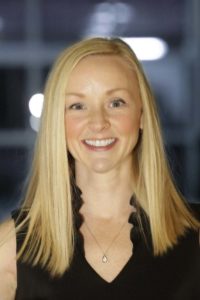 “The whole idea behind the bipartisan ticket is for Republicans and Democrats to get together and get things done as one unit without any divisiveness,” said Guida. “I believe that message will resonate with residents of the town and people here in Hicksville.”

She said that two major components of her platform include setting term limits for party members and forming council districts instead of having at-large candidacies.

“I think having term limits for party members would help weed out corruption issues and assure accountability from the people who are serving our communities.”

The formation of council districts, she said, would involve having a neutral party draw up district lines and give the ability for taxpayers to vote an official out of office if they are not performing up to task.

“Hicksville has not had representation in years, probably since [Nassau County Legislator] Rose Walker was first elected. Our area has been neglected for a long time and that needs to change,” Guida said.

Guida graduated from the University of Cincinnati with a degree in product development and merchandising.

She served as PTA President from 2016 to 2018 and Vice President of the Hicksville Council PTA. She is currently a delegate on the council and is a liaison for the Hicksville Board of Education.

“I am very involved in my community and I think by running for a council seat on the town board, I can take it one step further being an advocate for Hicksville and the community as a whole,” Guida said. 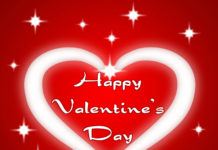 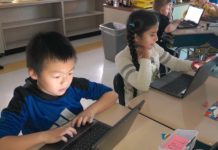 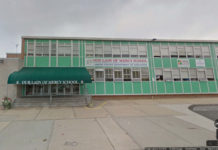