On Saturday morning, Dec. 7, the Hicksville Boys & Girls Club hosted their annual Breakfast with Santa. More than 40 young people and their families were treated to a pancake breakfast that had a very special visitor. Young people, ranging in age from a few months to over upwards of 10 years old, were all anxiously awaiting the arrival of the “Jolly Ole Soul.”  Shortly after the pancake breakfast and their project, the sound of sleigh bells rang through the room and everything stopped. There he was …  Santa himself. All of the children had the opportunity to sit on Santa’s lap and tell him what they would like for Christmas while parents took pictures of their children. It was a wonderful way to start off the holiday season. The Hicksville Boys & Girls Club would especially like to thank the congregation of the Holy Trinity Episcopal Church for allowing the use of their room. Heartfelt thanks also goes out to the 7-11 on South Broadway for underwriting the cost of the event. The club would also like to extend its thanks to the Hicksville IHOP for donating the pancake batter. Also in attendance were Assemblyman Mike Montesano, County Legislators Rose Walker, Laura Schaefer and Arnold Drucker. 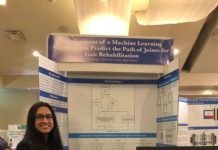 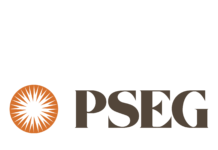 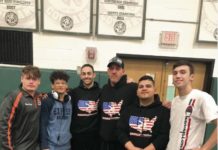