New York State Senator Anna Kaplan recently introduced a bill that would direct a study of the health and environmental impacts of 5G, future generation wireless networks, and small cell distributed antenna systems (small cell nodes) in the state. This comes after the Town of North Hempstead and several villages in the senator’s district were sued by ExteNet, which was hired by Verizon to implement small cell nodes in the area.

While ExteNet and Verizon claim that the nodes are needed to enhance their 4G LTE network, residents and local officials have been wary that 5G would be soon to follow.
“I have heard from constituents,” Kaplan said. “When I am in the district, I try to attend various events and at these events people have come up to me to enquire about 5G. People are really concerned about the health issues that are behind 5G, the implications on our children and also adults.”

The current studies on the health and environmental effects of 5G have mostly been done by a party with a vested interest. The study that Kaplan is proposing would be done by the New York State’s Department of Health, Department of Environmental Conservation and the Office of Information Technology Services.
“I’m looking for something that is honest, have a study done to come up with some facts that we can count on,” Kaplan said. “I just want to have the right information, I don’t want bias information.” 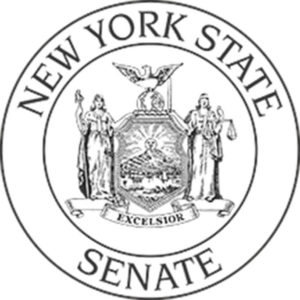 The bill requires that an expert in environmental medicine and an expert in public health or environmental medicine will be consulted in order to evaluate the data of the study. It also creates a mandated completion date of no later than one year of the bill passing.
Federal law does not allow local municipalities to deny the small cell node applications for health reasons, but Kaplan says she wants to at least give her district information they can at least rely on.
“My bill is not trying to prohibit anything, my bill is just trying to get the information so that I can share with the residents, villages and whoever wants to look at the information,” Kaplan said. 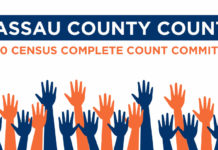 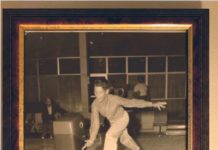 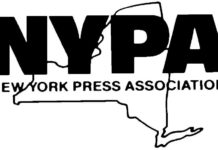