According to detectives, at approximately 12 p.m. in the parking lot of 270 Wheatley Road in Old Westbury, defendants Kevin Alvarado, 23, and Jonathan Millan, 19, while working in concert, did enter the victim’s vehicle and removed a driver’s license, car keys and multiple credit cards without permission to do so. Together the defendants made various purchases valued at approximately $1200 US currency. The investigation led detectives to the parking lot of 158 Woodbury Rd. in Hicksville, where the defendants were located and at 1:30pm placed under arrest without incident. Further investigation determined that the two defendants are also responsible for the following crimes:

–Sept. 12, at approximately 12:30 p.m., parking lot of 174 Post Rd. in Old Westbury; removed assorted credit cards, personal papers and a watch. The proceeds and purchases were valued at approximately $17,000 US Currency.

–July 21, between 9 a.m. to 4 p.m., parking lot of 315 Stewart Ave. Garden City; removed assorted credit cards, US currency and an Apple Watch. The proceeds were valued at approximately $1000 US currency.

The investigation is ongoing. 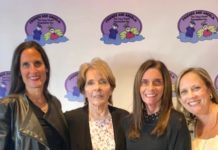 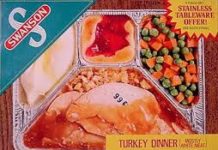 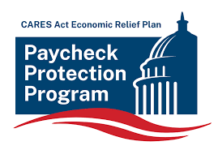