If Gram Parsons is considered by many to be the patron saint of Americana, the argument can be made that former bandmate Chris Hillman is a solid cornerstone of the genre. While the California native is best known as a founding member of The Byrds, his roots stretched back to the San Diego folk scene, where he played in bands like the Scottsville Squirrel Barkers and the Golden State Boys alongside future country superstar Vern Gosdin and his brother Rex.

Following his time in The Byrds, Hillman’s in-demand skills found him playing on a number of sessions as a sideman in addition to membership in a number of groups including the Souther-Hillman-Furay Band and McGuinn, Clark & Hillman. Given his lengthy musical resume, Hillman has plenty of options to choose from when asked what his favorite songs were from the four major bands he’s been a part of. 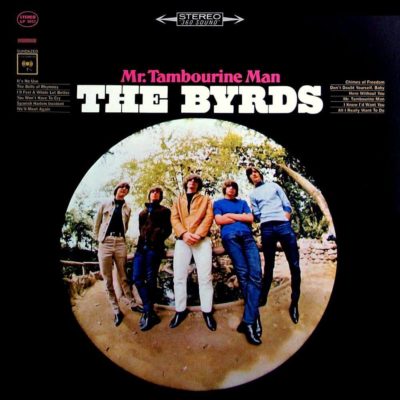 The Byrds – “Bells of Rhymney” from 1965’s Mr. Tambourine Man
“From our first album, this song captures The Byrds’ soul. The beautiful vocals and strong track exemplifies classic folk rock.” 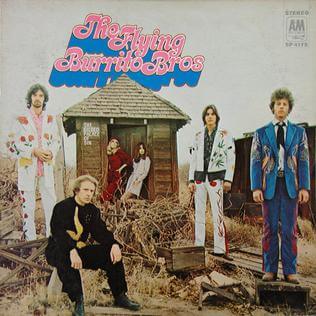 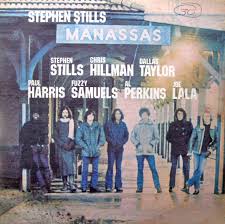 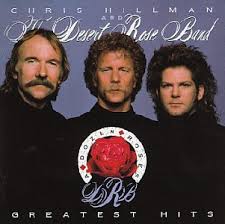 Desert Rose Band – “Will This Be The Day” from 1991’s A Dozen Roses—Greatest Hits
“It has a great groove and a perfect lyric for these times.”