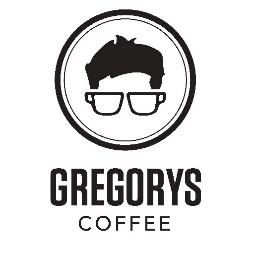 Several weeks ago, I discussed the deliciously wonderful benefits of brewing coffee at home. Today’s work is about ordering out, but more specifically, the importance of making one’s own decisions about anything in life, especially an important decision like where to go for a great cup of java.

Starbucks has been and always will be the crowned favorite coffee of our household. In the past, we often stopped at 7-11 for a hot cup of Columbian coffee or a steaming cup of the blueberry flavored variety. Hubby has always been a fan of Dunkin’, but found the flavor to be inconsistent, depending on which donut shop one chose. He found the best flavor and most consistency at the Dunkin’ in Jericho, next door to H Mart. However, since retirement, he has become a strong Starbucks convert. On most days, prior to our morning walk, he will ask if I want an Iced Americano from the Plainview store because it is close to home and they offer a mobile pickup window, which is a plus. I already know that it is basically because he desires a cup of iced black gold that perks him up like nobody’s business.
Several weeks ago, our daughter and her boyfriend stopped by for dinner. As we were enjoying dessert, our girl mentioned a coffee shop that she had tried and swore “it was worlds better than Starbucks and you know me.” Of course, this is the child who was weaned on Starbucks, having graduated to a Trenta-sized brew each morning before heading to work. If our girl was picky about her coffee and recommended Gregory’s, we were going to try it, come hell or high water. 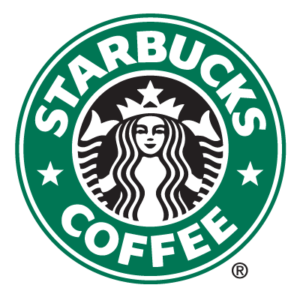 A week later, Hubby and I found ourselves over by the new Home Goods on Route 110 in Melville. I noticed the sign for Gregory’s across the street and mentioned to Hubby that I wanted to try it. However, we were still drinking our Starbucks from the morning, so we decided to try it on a different day when we were in the area.
This morning, Hubby needed to bring his car to be serviced at a shop he uses in Huntington Station. After we dropped off his vehicle, I asked him if he wanted to try Gregory’s, since neither of us had consumed a brewed beverage yet for the day. He agreed, stating that it always paid to try something new at least once.

Our daughter told us that “the coffee is even less expensive than Starbucks.” This was a great selling point for us since we are on a limited income now that Hubs is retired. We pulled into the lot, anxious to try the liquid gold of which our daughter spoke.
I stepped away from the counter for a moment to snap a picture of the sign inside the shop, which took up the entire wall: “Sees the day”. The play on words was related to the company’s logo, a silhouette of a man in sunglasses, whom I would assume is “Gregory.” When I returned to my husband’s side, his face told me that he was not a happy camper. “It was $4.50 more for two decaf Iced Americanos.” I remarked that it had better be the best coffee on the planet for that price. All I could think of was Will Ferrell’s Elf, after he discovered “the world’s best coffee.” 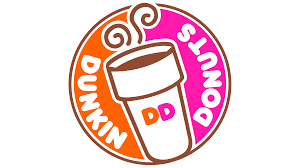 All I can tell you is that coffee is not supposed to taste like burnt toast.
I honestly do not know what those beans were roasted with, but the aftertaste was as nasty as the time I mistakenly ate a poisonous Alder buckthorn berry that I had thought was a blueberry. There is nothing in the world more bitter than that taste and that is exactly how that coffee tasted.

As I mentioned earlier, it is important to make your own opinion about anything in life. Having tried Gregory’s Coffee for the first (and last) time, the positive is that I tried it and I am now enjoying an iced Americano from Starbucks. However, after our experience with Gregory’s Coffee, I am envisioning Tom Hanks in the movie Big after he tries caviar. Yep, it was just like that.
Cheers to better brews on the road.