Seeing Ritchie Blackmore and Deep Purple may have cast the die for 14-year-old Phil Collen in terms of getting sucked into the world of playing music professionally, but it was glam rock that sucked in the future Def Leppard guitarist and the rest of his bandmates.
“From ’71 to ’74 was [a music era] that kept popping up [throughout our band’s history],” Collen explained, “You start with the New York Dolls—I love Johnny Thunders’ guitar. And Steve Jones was the next generation of that. I love Johnny Thunders and Steve Jones as much as I love Michael Schenker and Ritchie Blackmore, which I add all of that to my thing and I think you can have both. We absolutely did that. And Mick Ronson—a huge, huge influence all the way through.”

That glam rock impact continues to this day right up through the recently released Diamond Star Halos, the Rock and Roll Hall of Famers’ 12th studio album whose title is a lyric from the T. Rex 1971 hit “Bang a Gong (Get It On).” Recorded during most of 2020 into 2021, the 15 songs on this outing were fueled by the pandemic-forced isolation that allowed Collen and vocalist/writing partner Joe Elliott the freedom to indulge in what the former called “…the most creative period artistically that we’ve ever had.”

With the Leps in-between labels at the time, the UK quintet was able to stretch out and take changes ranging from bass player Rick Savage spending 12 hours recording a 12-string guitar part on the Collen gem “This Guitar” or getting bluegrass royalty Alison Krauss to duet with Elliott on this song along with the equally buoyant “Lifeless.” As a band notorious for taking years to pull albums together (Def Leppard’s prior album was a 2015 self-titled effort), the speed with which this outing was pulled together was both surprising and rewarding for Collen.

“The creativity was unbounded,” he recalled. “When you go into a studio and are playing, people are waiting for you and vice versa. When we do the writing, we get to do it on our own time in our own little universe. I think if we had been in a regular recording studio, none of that would have happened. I can’t wait to do it again. I think we’re going to do it again next time because it’s so much easier.”

In the meantime, the Leps are heading out on the road for a twice-canceled stadium tour with some old friends—Mötley Crüe, Poison and Joan Jett. It’s a string of dates the 64-year-old guitarist is very much looking forward to.
“It’s just going to be a blast and so much fun,” Collen said. “The bands are all radically different from each other. I’m really excited about the response to this and what we’re going to get out of it as a show. And also, what it represents. We all come from the same background. Everyone loved all those [glam] bands as well, so it’s a little celebration of that.”

To that end, Collen shared with Long Island Weekly his favorite artists from that era of glitter.

David Bowie (January 8, 1947 to January 10, 2016)
“I saw Bowie doing ‘Starman’ on TV when I was 14. I was already into guitar playing since I’d seen Deep Purple so I was already smitten. Then my world went from black and white to color just that quick.” 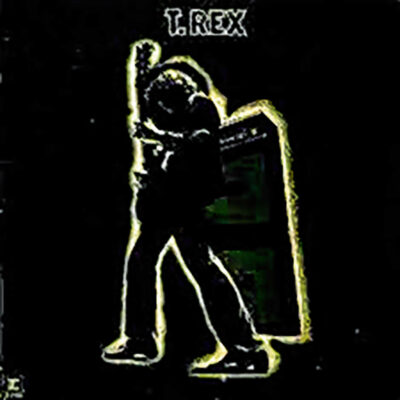 Mott the Hoople (1969 to 1980; 2020 to the present)
“I was at one of the classic concerts. I saw Mott at Hammersmith Odeon and the support band was Queen. That was brilliant.” 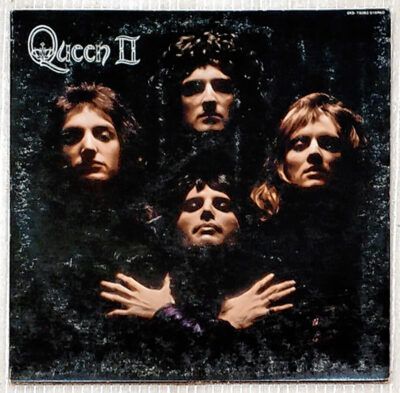 Queen (1970 to the present)
“What I’d been waiting to hear was hybrid between pop and rock. It was The Beatles meets Led Zeppelin. We’ve actually modeled ourselves on Queen-meets-AC/DC. So you have the power. And also, the backing vocals. When I sing, I kind of shout. It’s Sex Pistols. It’s Slade. I’ve always done that and I always felt there was an energy. AC/DC didn’t really have great backing vocals. They did when Mutt Lange sang them on the records. We actually have this energy—it’s not just guys singing harmony. It’s this power. Queen was that thing. Brian is unbelievable with what he did. He’s so underrated.” 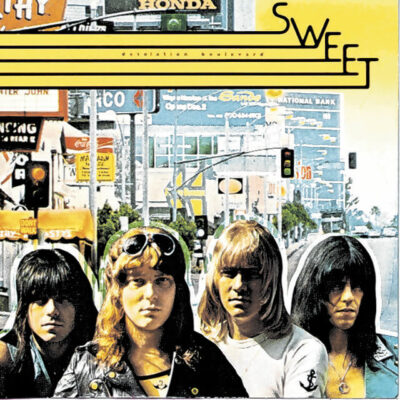 The Sweet (1968 to 1981; 1985 to the present)
“I love The Sweet. They started out as a pop band and all their early hits were written and recorded for them. They were this bad-ass band. Their drummer, Mick Tucker, could have been in Deep Purple if he wanted. He was just amazing. The whole band was a pop version of Uriah Heep. They had these vocals and great catchy songs.”

Def Leppard will be appearing on June 24 with Mötley Crüe, Poison and Joan Jett at Citi Field. Visit www.ticketmaster.com or call 800-745-3000 for more information. 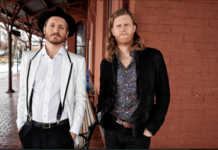